The round was led by Playfair Capital with participation from Saatchinvest, M&C Saatchi’s investment arm, the London Co-Investment Fund (LCIF), and other angel investors including Harry Briggs and Ross Bailey (Founder, Appear Here).

Led by co-founder and CEO Robin Shimmin, Devran Karaca and Nick Dart, Dojo leverages aggregation technology and human curation to suggest things to do (in London) focusing primarily on independent places and events that are tricky to find.
The company plans to use the funding to launch Dojo V2 in February 2015, drive their Android launch in March 2015 followed by global expansion by the end of 2015. 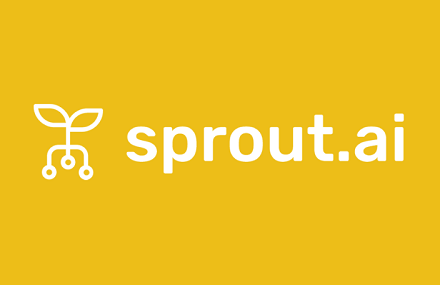 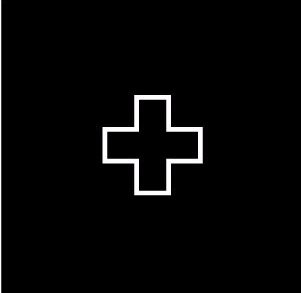