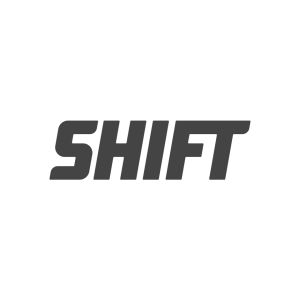 The round was led by Emily Melton at DFJ and Manish Patel at Highland Capital Partners with participation from Google Maps co-creator Lars Rasmussen, Meraki founder Hans Robertson, Square founder Jim McKelvey, Shazam founder Chris Barton, SV Angel, Great Oaks VC, and others. In conjunction with the funding, Melton and Patel will join Shift’s board.

Founded in 2013 by CEO George Arison, CMO Joel Washington, CTO Christian Ohler, COO Minnie Ingersoll, and Head of product design Morgan Knutson, Shift operates a technology platform and services layer that will allow users to buy or sell a used car by phone. It leverages “Car Enthusiasts” to smooth the transaction, picking up cars from sellers, taking test drives to buyers, and handling all the work for buyers and sellers.
The service is present in San Francisco and Los Angeles.