MindMixer, a Kansas City, Mo.-based provider of tech platform for government organizations to engage with their communities, closed a $17m Series C funding.

The round was led by Dundee Venture Capital, with participation from the Govtech Fund and others.

The company, which has now raised $23.2m in total, intends to use the funds to expand operations and hire new people. 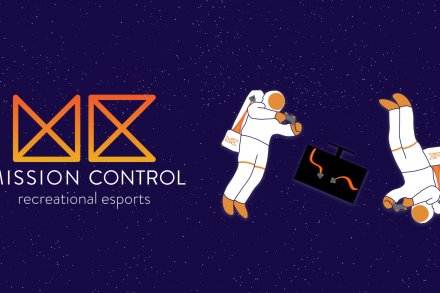