HuntForce, an Omaha, Neb.-based provider of an app that allows deer hunting to sort their trail camera photos, raised $400k in funding.

Co-founded by Jim and Ryan White, who joined Straight Shot, a software-as-a-service and e-commerce technology accelerator, HuntForce provides a web-based application that allows deer hunters to sort and store their trail camera photos. It is based on software created in partnership with computer scientists at the Peter Kiewitt Institute at the University of Nebraska. HuntForce is currently in beta. 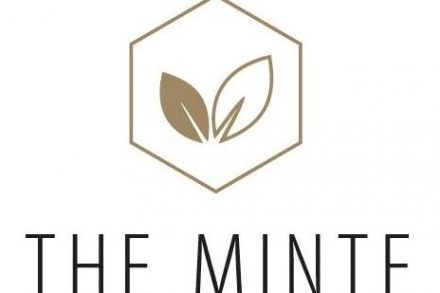 By FinSMEs Published on November 5, 2018
USA

Bulu Box Secures Over $2M in Series A-1 Prime Funding