The round was led by new investor Intel Capital with participation from existing investor Khosla Ventures.

The company intends to use the funds to continue developing its technology.

Founded in 2010 by Dinesh Ramanathan, President and CEO, Avogy develops  semiconductor and systems technology that powers consumer and business electronics. Its in-house capabilities include a 3,500 square foot clean room with sub-micron lithography, multiple MOCVD reactors for GaN epitaxial layers, device fabrication and a suite of electrical testing and metrology tools. The company has more than 20 patents and 40 patent applications in vertical GaN semiconductor technology, power topology and controllers. 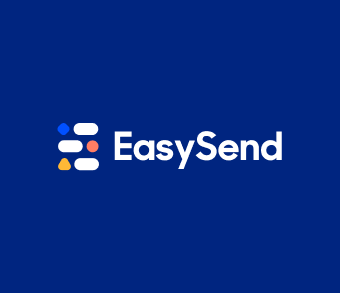 By FinSMEs Published on November 16, 2021
China