This investment extends the company’s recent $3m seed round (read here) and adds to a $300k funding raised earlier in February (read here).

The company intends to use the funds to accelerate the development of its technology. It will also open an office in New York City in the first quarter of 2014.

Led by Pat Phelan, co-founder and CEO, Trustev provides an anti-fraud and identity verification platform for e-commerce merchants. The company uses a proprietary algorithmic engine to analyze and compare multiple dynamic data sources to verify a user’s identity on e-commerce sites. The solution’s passive authentication technologies work in the background, confirming and securing the transaction, while its active authentication technologies work to verify the user’s identity before the purchase is complete. 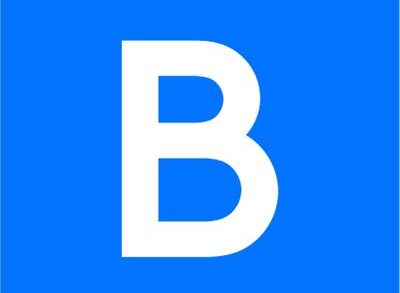