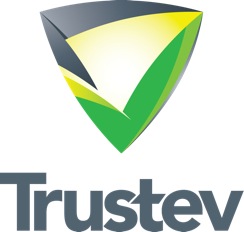 The company intends to use the capital to grow its existing team and expand operations, opening a second office in Europe.