The round was led by Atlas Venture, with participation from Siemens and Real Ventures.

The company intends to use the funds to further advance its 3D cloud technology, and expand sales and marketing efforts.

Founded in 2012 by Thiago Costa, CEO and co-founder, Lagoa utilizes cloud processing for photoreal 3D visualization and collaboration, and allows developers to create their own applications via their API library. It enables 3D artists, designers, engineers, architects and advertisers to collaborate while rendering and finalizing 3D content.
The company has offices in Bonn and Boston.
The Series A followed a $1.6M seed funding round announced last April (read here). 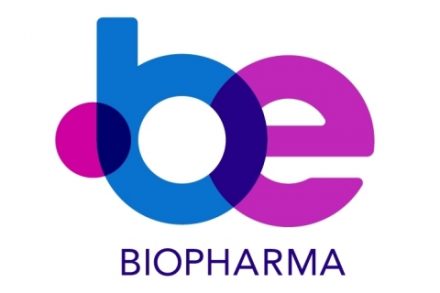 Be Biopharma Raises $52M in Series A Financing