Psykosoft, a distrubuted startup that has created the web app Psykopaint, has secured $500k in seed funding.

Backers include Atlas Venture and Balderton Capital and angel investors from executives at Harmonix (Guitar Hero) and Brightcove.

The company intends to use the funding to accelerate development focusing on the Apple iPad and Windows 8 platforms, including the new Microsoft Surface, and hire globally.

With a team spread across, Cambridge, MA, Tours, France, Munich, Germany, and Copenhagen, Denmark, and led by CEO Mathieu Gosselin, Psykosoft has created Psykopaint, an app that lets users paint in the style of Renoir, Monet or Van Gogh.
Psykopaint is already available in the Windows 8 Store.

Day One Biopharma Raises $60M in Series A Funding 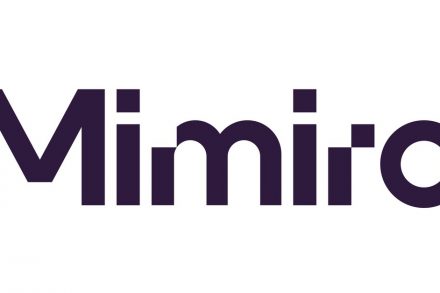 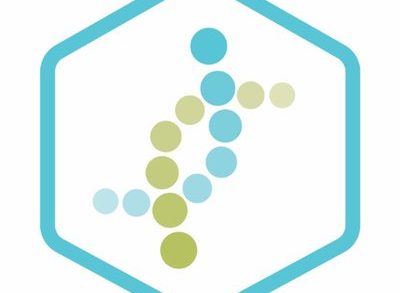