Pinterest, the San Francisco-based platform for discovering things, raised a massive $225m round of funding.

According to VentureBeat, the company is now valued at $3.8bn.

It will use the funds to continue to expand worldwide.

Co-founded in March 2010 by Ben Silbermann, Evan Sharp and Paul Sciarra, Pinterest allows people to discover, collect and
organize things such as objects, hobbies, style, projects, activites, etc. The platform is available for the Web, Android, and IOS in English, Spanish, French, Portuguese, Dutch, and German.
The company currently employs more than 140 people. 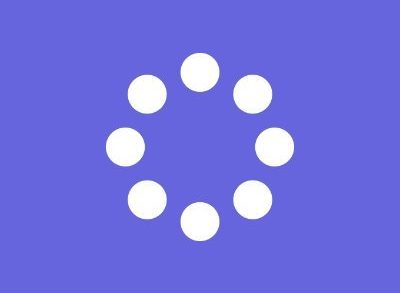