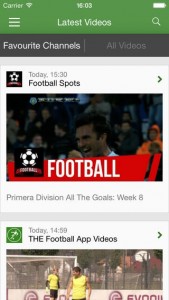 The company intends to use the funds to develop social aspects of the platform and continue to expand internationally doubling its current more than 10 million downloads after the 2014 World Cup in Brazil.

Led by Lucas von Cranach, CEO and founder, THE Football App offers a popular football news and fan app that informs, connects and engages fans around the world. Available on smartphones, tablets, desktops and connected TV, the platform features score updates, news, video content, and statistics across more than 100 leagues worldwide in seven languages.
A newly added Fan Zone takes live commentary from sources such as Twitter, views and opinions from football journalists, bloggers, and established experts and collates them alongside user comments. THE app’s latest version is free to download now for iOS devices, with Android, WinPhone, Windows 8, and Samsung Smart TV coming soon in over 190 countries. 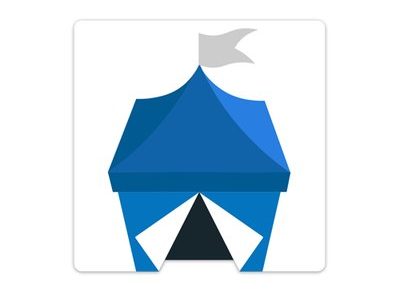