The round was led by General Catalyst Partners, with participation from Andreessen Horowitz and Formation 8.

Led by  Andrew Rubin, PJ Kirner, Ben Verghese, Alan Cohen, Matthew Glenn and Alan Stokol, Illumio is currently in stealth mode. We don’t know anything about what it does. In the words of Herrod, “…the company addresses this issue: how an application is protected should be independent of where that application is running or what infrastructure it is running on“. 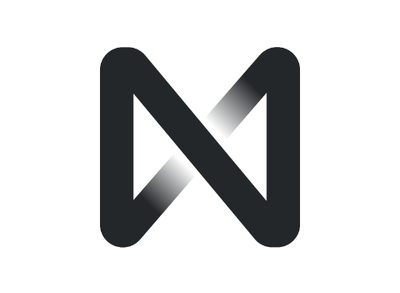 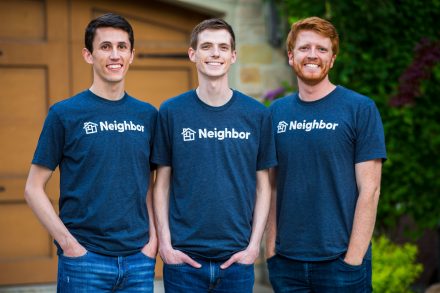 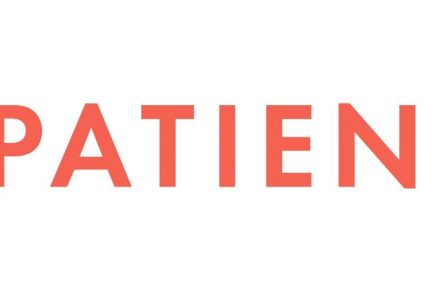