The company intends to use the funds to expand its development and deployment of advanced UAV applications, with a focus on agricultural crop mapping and other commercial aerial survey technology.

Led by Chris Anderson, CEO, and John Cherbini, VP of Sales, 3D Robotics recently announced Iris, its first quadcopter for the consumer market. The lightweight vehicle, which can conduct hands-off missions and record high definition aerial video, is now shipping to developers, with consumer sales to begin in November.
The company has also extended its relationship with the PX4 team at the Swiss Federal Institute of Technology (ETH), to ship Pixhawk, a new 32-bit open autopilot platform. 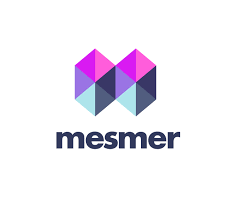