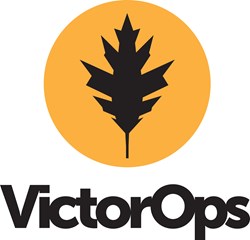 The round was led by Costanoa Venture Capital with participation from Foundry Group, which was the lead investor in the company’s 2012 seed round.

The company intends to use the funds to bring its platform – now in public beta – to market (the launch is expected for January 2014).