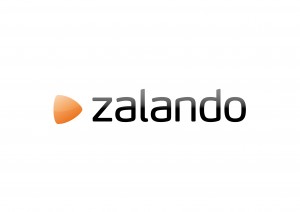 Anders Holch Povlsen, a fashion entrepreneur and owner of BESTSELLER, acquired 10% of the shares in Zalando, the Berlin, Germany-based e-commerce company.

After this transaction, the shares of Zalando will be held as follows:
– Investment AB Kinnevik: 37% (As said in another note Rocket Internet has today transferred its shares in the company to its own shareholders Kinnevik, European Founders Fund and Access Industries).
– European Founders Fund: 18%
– Anders Holch Povlsen: 10%
– DST Global: 9%
– Holtzbrinck Ventures: 8%
– Tengelmann Ventures: 6%
– others: 12%

Founded in 2008 by Robert Gentz and David Schneider and led by Rubin Ritter, Zalando is an online retailer for shoes and fashion for women, men and children ranges from high street brands and designer labels from over 1,500 different international brands.
Following on its success in the German market, the company launched in Austria in 2009 and the Netherlands and France in 2010, in Italy, Great Britain and Switzerland in 2011, Sweden, Belgium, Spain, Denmark, Finland, Poland and Norway in 2012. It reached more than €1.15 billion in revenue and break-even in its core region DACH (Germany, Austria and Switzerland).