FitBit, a San Francisco, CA-based provider of fitness tracking devices, raised $43m in funding, according to a filing with the S.E.C.. 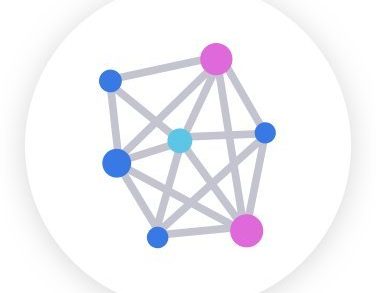 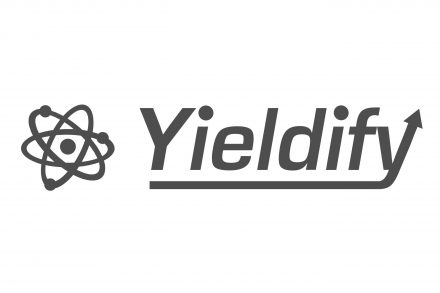