According to reports, Zalando, a Berlin, Germany-based online fashion retailer, has closed a €40.7m debt financing.

Founded in 2008 by Robert Gentz and David Schneider and incubated by Samwer brothers’ Rocket Internet, Zalando is an online retailer for shoes and fashion offering an extensive selection for women, men and children ranges from over 1000 different international brands.
Following its success in the German market, the company expanded in Austria, Switzerland, the Netherlands, France, the UK, Italy, Sweden, Belgium, Spain, Finland, Denmark and Poland. 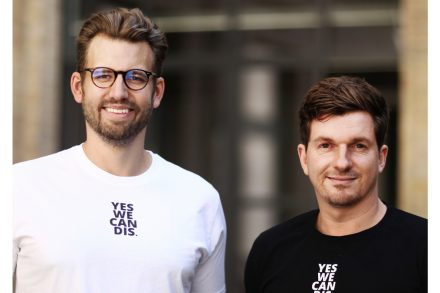