The round was led by Venrock and Maverick Capital. According to TechCrunch, it also includes an initial $372k seed Zenefits had raised Andreessen Horowitz, Yuri Milner, General Catalyst, Garry Tan, Justin Kan and Alexis Ohanian.

Led by Parker Conrad, Co-founder and CEO, Zenefits is a licensed insurance broker. It offers a payroll processing solution that enables companies to manage employee compensation and benefits through a central interface. It also provides a synchronization tool that works with third-party services such as Intuit Payroll, ADP, and Zen Payroll.
The company recently announced its expansion to New York. 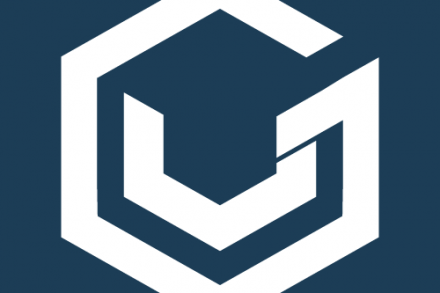