In conjunction with the funding, Matrix general partner Dana Stalder has joined the company’s board of directors.

Led by Stephane Le Viet, CEO, Work4 Labs uses Facebook and other social networks to help businesses hire for positions at every level, from hourly workers to mid-level executives. Its Work For Us product allows recruiters to create branded enterprise-grade corporate career sites on Facebook, driving traffic, job applications and employee referrals from the network’s users.
The company, whose customers include 17,000 organizations including Anheuser Busch, Ben and Jerry’s, Kate Spade, VMWare, and UPS, is now releasing a free version of Work For Us tailored specifically to small-to-midsize businesses (www.work4labs.com/smb).

Work4 Labs also has an additional office in Paris, France. 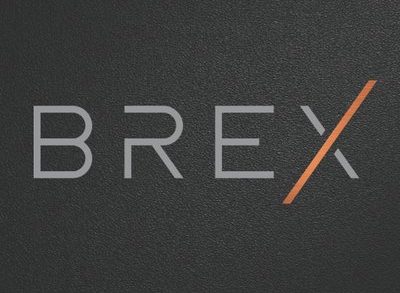 Brex Raises Series B Round; Announces $57M in Total Funding