The round was led by Tech Coast Angels, with participation from Desert Angels, Pasadena Angels, and other independent angel investors.

The company intends to use the funds for continued platform expansion and sales & marketing efforts.

Founded by CEO Phil Kelly, along with Rick Cooper and Michael Young, Yapert aggregates visual content from social media networks into streams based on commonly searched interests such as entertainment, fashion, health & fitness, lifestyle, music, etc. It allows fans to customize the app through the Favorites option and receive notifications when there is new content or a direct message from the interests they care about the most.
Yapert is currently available on iOS.

The company, which had raised $500k during its initial round in 2012, is now actively hiring (read here). 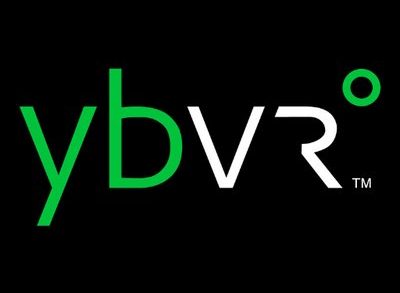