The company intends to use the proceeds to further develop its virtual datacenter and increase adoption of its cloud infrastructure into new vertical markets.

Founded in 2010 by Achim Weiss, CEO, and Bob Rizika, CEO of ProfitBricks USA, ProfitBricks is a cloud infrastructure-as-a-service (IaaS) company that has built a virtual datacenter, which enables users custom defined instances with live vertical scaling and double redundant cloud storage with transparent billing. It also developed a graphical Data Center Designer that makes its service easy to setup and maintain.

ProfitBricks, which had previously received $18.8m from its founders and United Internet AG, established its U.S. headquarters in Cambridge, Mass. in 2012. 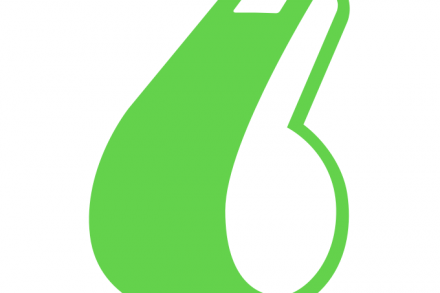 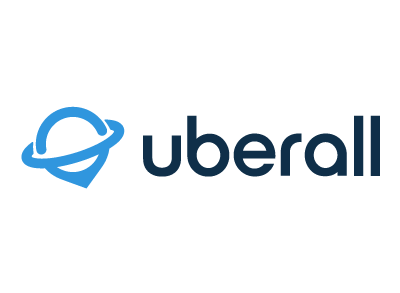