The company intends to use the capital to accelerate commercial deployment of its solution. During 2013, CCS intends to deploy a number of commercial pilot networks as a precursor to wider deployment in 2014/15. 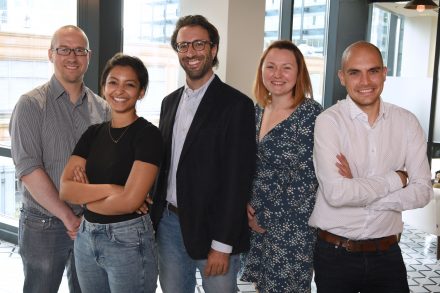