Managed by Albion Ventures, the UCL Technology Fund will invest £50m in commercializing UCL’s research emerging over the next five years. It will support academics whose research has commercial potential, with funding for early stage proof of concept, licensing projects and new spinout companies in areas including life sciences, engineering and information communication technology.
It will leverage the work of the university’s technology transfer company, UCL Business (UCLB), which has launched over 60 spin-out companies to commercialize intellectual property developed by UCL researchers.
Recent spinouts include Freeline, which is developing gene therapies for blood disorders, Autolus, which is developing cancer immunotherapy treatment, Senceive, which provides wireless monitoring solutions to the construction and railway industries, and Mediagamma, an innovative advertising technology company.

UCL has secured funding from the European Investment Fund (EIF) and Imperial Innovations, a UK public technology commercialization company, which have each committed £24.75m. Albion is also contributing to the fund.

Founded in 1826. UCL is the first English university established after Oxford and Cambridge, with over 35,000 students from 150 countries and over 11,000 staff. 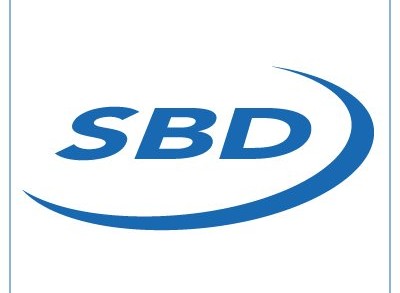