The funding round was led by Cambridge Angels Founder Robert Sansom, who will become Chairman of CCS, with participation from Cambridge Wireless Chairman David Cleevely as well as Imperial Innovations Group plc (AIM: IVO), Cambridge Angels and Cambridge Capital Group.

Founded by CEO Steve Greaves and John Porter both experienced entrepreneurs who were co-founders of Adaptive Broadband Ltd and Cambridge Broadband Networks Ltd, CCS is developing a self-organizing, self-optimizing multipoint-to-multipoint microwave communications system which operates in cheap and plentiful licensed spectrum to solve the problem of backhaul in small-cell mobile communications networks.

The company intends to use the funding to complete the development of the system and move forward to early stage trials. 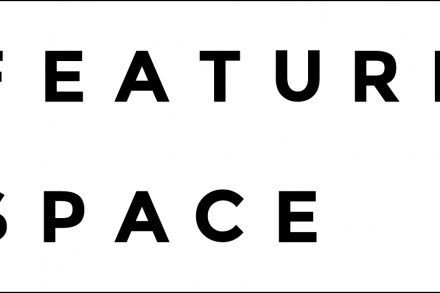