The round was led by Initial Capital, with participation from 500Startups, e.Bricks Digital and Rhodium. In conjunction with the funding, Daniel Cunha of Initial Capital will join the company’s board.

The company was spun out of Samba Tech, a Latin American leader in the online video platform market. 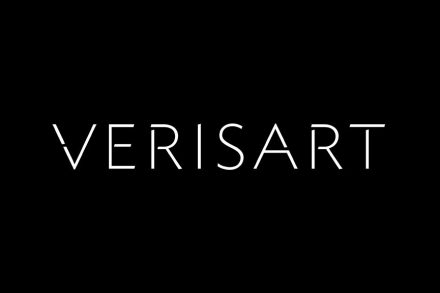 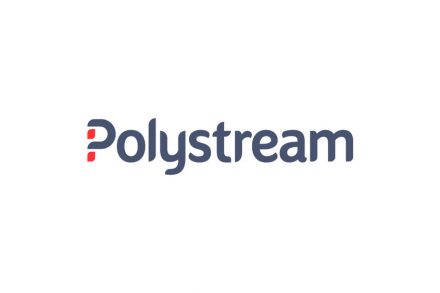