According to reports, Game Insight, a Moscow, Russia-based developer of games for mobile platforms and social networks, recently raised $25m in funding.

The investment, which valued the company at around $550m, was made by IMI.VC, a Russian venture investment firm.

Founded in 2010, Game Insight has released free-to-play casual games for iOS, Android, and many social networks such as Facebook, and Orkut in the United States and Europe, as well as those in Korea, Japan, China and South America. Titles include Mystery Manor, Paradise Island, Airport City and Lord of Atlantis.
The company, which currently employs more than 400 game developers in more than ten different studios, also operates an office in San Francisco, CA. 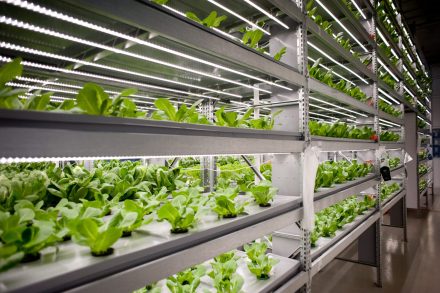