Prime Ventures, a venture capital and growth equity firm, held the first close of its fourth fund, at €100m.

Prime Ventures IV, which has a final target of 250m, will continue the firm’s strategy of investing in fast growing companies in the information technology and related sectors in Europe. The fund is the successor of Prime III, which raised €156m in total in 2009.

Founded in 1999 by Sake Bosch, Prime Ventures focuses on investing in European companies in the technology and related industries with €375m under management from offices in Amsterdam, the Netherlands and Cambridge, UK.
The firm has invested in companies in the Benelux countries, United Kingdom, France, Finland and Sweden. Recent transactions include Takeaway.com (thuisbezorgd.nl), MarkaVIP, Mendix, Service2Media, Cint and Eutechnyx. 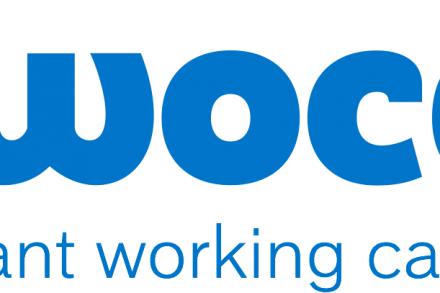