The company intends to use the capital to develop app experiences based around real-world situations, and to advance its technology platform Consequences.

Launched in March 2012 and led by Gavin Cheshire, CEO, Caperfly is developing high-end original game content aimed at tablets, smartphones and internet Protocol Television (iPTV) with revenues coming from the sale of virtual goods. In October 2012, the company launched Predict This, a free-to-play social game which allows players to predict the outcome of events in a number of topical categories such as top TV shows, music, film, news and gossip.
The company currently employs 21 people. 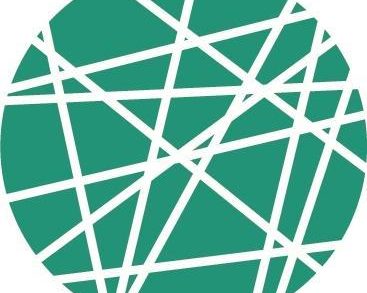 The Electrospinning Company Secures £1.5M in Series A Funding