Calxeda, an Austin-based developer of ultra-low-power server chips that use ARM-based processor, has raised $55m in additional funding.

The company intends to use the capital to continue to develop its technology, which is now used in iPhones and iPads, and bring it to data centers.

Founded in January 2008 by CEO Barry Evans, Calxeda now employs over 100 people in Austin and Silicon Valley: It also operates subsidiaries across Asia. 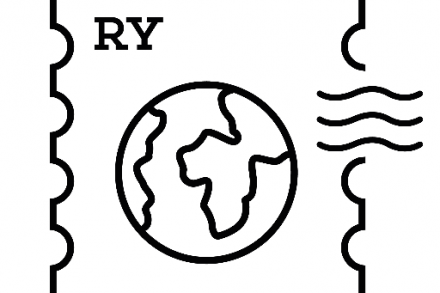