The round was led by Battery Ventures, with participation from CRV, Lightspeed Venture Partners and Tusk Ventures. As part of the financing, Battery General Partner Itzik Parnafes will join Kodiak’s board.

The company will use the financing to expand its team and for product development.

Co-founded in 2018 by Don Burnette and Paz Eshel, Kodiak Robotics develops autonomous-vehicle technology for long-haul trucking*.
Burnette is an earlier-founder of the self-driving truck company Otto, while Eshel is a former venture capitalist.

*Trucking is a key component of the U.S. economy. According to the American Trucking Associations (ATA), trucks move more than 70 percent of all U.S. freight and generate over $700 billion in revenue annually. While freight volume is at record levels, driven in part by the growth of e-commerce, the industry is struggling with a significant shortage of drivers. The ATA estimated an industry shortage of 51,000 drivers at the end of last year, up from a shortage of 36,000 in 2016. 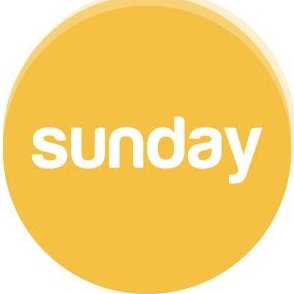