The amount of the transaction was not disclosed but it is known that Daimler will help tiramizoo develop its online platform and expand it both nationally and internationally.

Founded in 2010 by managing director Michael Löhr (Ambleside Ventures), Volker Schneider (Stawamus Ventures) and Philipp Walz, who are also supported by Gregor Melhorn, responsible for technology development, the company provides a fully automated online booking platform for local urban same-day delivery services which complement those of existing nationwide express operators. Leveraging GPS tracking, tiramizoo’s technology determines the ideal courier and optimal route for every delivery. Beyond Munich, where the service launched one year ago, it has just expanded in ten major German cities. Its network currently includes more than 1200 couriers.

Daimler is already the market leader in the short-term car rental sector with car2go, which currently has 150,000 registered customers, and has held an interest in MyTaxi through car2go since the beginning of 2012.
In July 2012, it launched the moovel mobility platform in the greater Stuttgart area and acquired a holding in carpooling.com, a large car-sharing network.
In addition to Daimler, shareholders in tiramizoo include Löhr, Schneider and Walz, investors Burkhard Blum and Dirk Reiche as well as High-Tech Gründerfonds and Bayern Kapital. 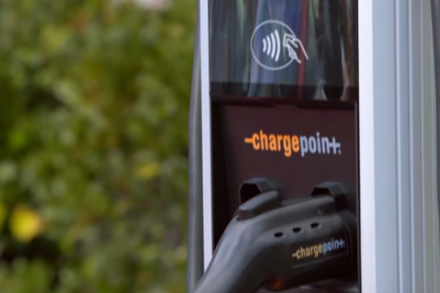 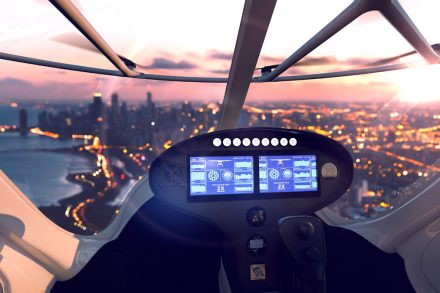