The company, which cumulatively has raised €322m to date, intends to use the funds to solidify its position in the UAM market by bringing the VoloCity, the battery-powered air taxi for cities, to certification and by accelerating the launch of its first commercial routes.

Florian Reuter, CEO, Volocopter is developing fully electric “eVTOL” aircraft in certification to transport passengers within cities and and cooperates with partners in infrastructure, operations, and air traffic management to build the ecosystem necessary to bring urban air mobility to life. It is advancing multipurpose aircraft (VoloCity and VoloDrone), physical and digital infrastructure (VoloPort and VoloIQ), as well as partnerships with global leaders in their respective fields. The company’s future services range from electric autonomous air taxis flying passengers directly and safely to their destinations to transporting goods with the company’s VoloDrone.

Volocopter is the first electric vertical take-off and landing (eVTOL) company to receive Design Organisation Approval (DOA) by the European Union Aviation Safety Agency (EASA) and expects its first commercial air taxi routes to be opened within the next two years.

The company has performed several milestone flights in Helsinki, Stuttgart, Dubai, and over Singapore’s Marina Bay in recent years. While the first routes are yet to be announced, Volocopter has committed to establishing air taxi services in Singapore and Paris with plans to expand many more routes in the US, Asia, and Europe. 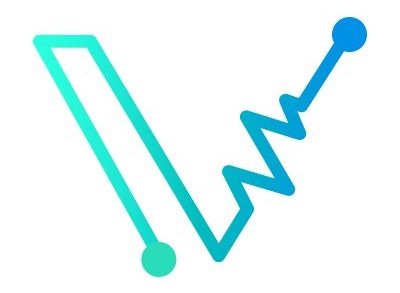