The company intends to use the proceeds for working capital to complete its pilot study. Respicardia is in the clinical trial phase of the development of its remedē® System, an implantable stimulation device that is designed to restore a more natural breathing pattern during sleep in patients with central sleep apnea, a widespread sleep disorder characterized by a lack of respiratory effort by the diaphragm and associated with a higher rate of ventricular arrhythmias. 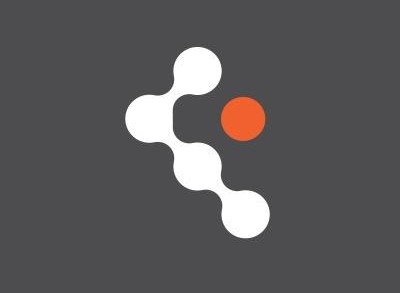 By FinSMEs Published on December 15, 2015
Ireland