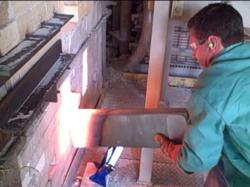 MTPV Power Corporation, an Austin, TX-based clean energy semiconductor chip company, has raised an additional $3.25 million in the final closing of its series B financing.

The funding has completed the round that started with a $6.75M closing in August of last year (read here)

Led by President and Chief Operating Officer David Mather and based on research at MIT and led by CEO and founder Bob DiMatteo, MTPV creates semiconductor chips that convert heat directly into electricity.
Its modular semiconductor chips are designed to generate electricity using 45% less heat than traditional systems.

MTPV Power Corporation Raises $11.2M in a Series B1 Financing 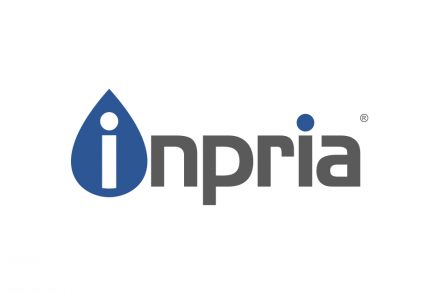 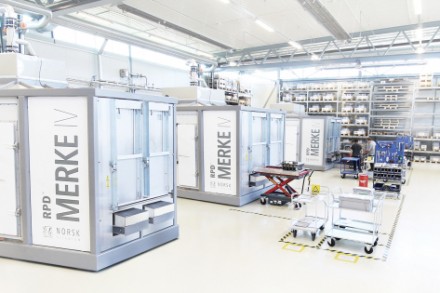