Cool Planet BioFuels, Inc. a Camarillo, CA-based developer of a bio based renewable, reduced carbon gasoline that can be blended with conventional gasoline and used in today’s vehicles, has closed its Series C funding.

The company intends to use the proceeds to accelerate the development of its modular fuel production plants in order to deploy hundreds of them around the country in the next few years.

Led by President Mike Cheiky, CoolPlanet Energy Systems is developing negative carbon fuels based on plant photosynthesis which absorb carbon from the air. Energy companies including BP and ConocoPhillips are in the process of testing and evaluating the fuel and CoolPlanet expects to announce additional energy company strategic relationships throughout 2012.

The company is currently hiring (http://www.coolplanetbiofuels.com/careers.html). 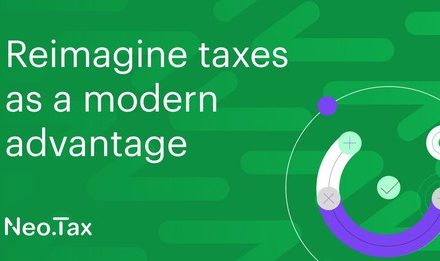