Read It Later, a San Francisco, CA-based developer of a tool that allows people to save page from PCs or mobile devices, has raised $2.5m in funding.

Founded in August of 2007 by Nate Weiner, Read It Later lets users save pages and read them later, even without an internet connection. According to the company, the tool has been used by 3.5m people to save articles and videos. It is integrated into more than 256 apps including all main browsers (Firefox, Chrome, Safari, Opera, DesktopWeb Based) and mobile platforms (iPhone, iPad, Android, Blackberry, S60, WebOS, Windows Mobile, eBook Reader).

The company, which currently employs 5 people, is looking for other three professionals (http://readitlaterlist.com/jobs). 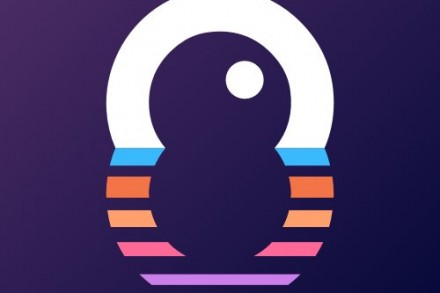 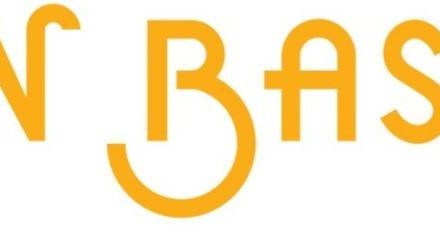