Home » Be At One Receives £8M Investment from Piper Private Equity

Be At One, a London, UK-based cocktail bar operator, has received an £8m investment from Piper Private Equity.

The company will use the proceeds to roll out further sites.

Be At One has also appointed Andrew Stones as Operations Director and leisure veteran Mark Derry as Chairman.

Founded by Steve Locke, Rhys Oldfield and Leigh Miller, three former bartenders who worked together at TGI Fridays in the 1990s, Be At One opened its first bar in Battersea in 1998. Today, the chain runs 12 bars across London.

With the investment, Piper has acquired a significant minority stake in the company. 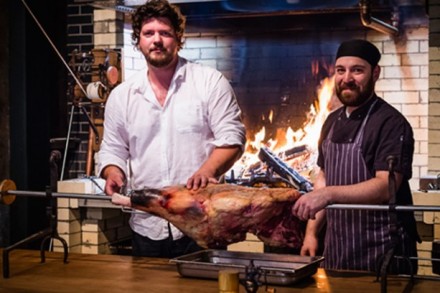 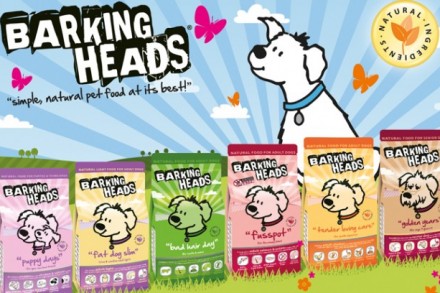