Founded and led by Nathan Taggart, the company aims to help many startups be found when customers don’t know to search for them yet and make them able to gain traction as they launch by being featured on LaunchSide.com, in front of an audience of web, tech, and startup enthusiasts. 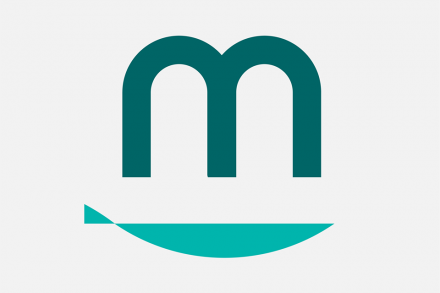