According to a written statement, Twitvid, a San Francisco, CA-based video sharing service for Twitter, has raised $6.5m in Series B funding.

The round was led by Azure Capital Partners, with participation from existing investor Draper Fisher Jurvetson, the source says.

The company intends to use the funds to expand the team, and build out the product and technology infrastructure.

Launched in May of 2009 and led by CEO Mo Al Adham, Twitvid provides a service designed to share videos on Twitter in simple steps. It has applications on the Android, iPhone, and the Blackberry.
Well-known users include Justin Bieber, Tyra Banks, Lebron James, Paramount Pictures, Kevin Hart, A&E TV, New York Yankees, Al Gore, and Style.com.

In conjuction with the funding, Cameron Lester, general partner of Azure Capital, will join Twitvid’s board of directors.

The Bouqs Company Raises $12M in Series B Funding 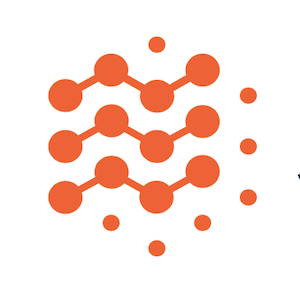