SugarSync, a San Mateo, CA-based free service that actively syncs users’ files across all their computers and devices, has completed a $15m Series D Financing.

The round was led by new investor Coral Group, with participation from existing investors Draper Fisher Jurvetson, Sigma Partners, Hatteras Venture Partners and Hercules.
This investment brings the total amount raised by the company to date to $50m.

The company intends to use the funding to grow its team and expand its datacenter presence globally.

Launched in 2008 and led by CEO Laura Yecies, SugarSync helps users sync their files files and access them from any computer or mobile device. It is available on the most mobile devices (iOS, Android, BlackBerry, Windows Mobile and Symbian — with Windows Phone 7 coming soon). Samsung, Lenovo, Fujitsu, SanDisk, France Telecom-Orange, Korea Telecom, SoftBank Mobile will integrate SugarSync in their product in 2012.

In conjunction with the funding, Yuval Almog of Coral Group, has joined SugarSync’s Board of Directors. 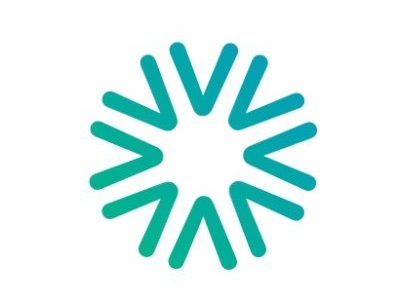