Founded in 2007 by David Karp and led by President John Maloney, Tumblr today employs more than 50 people and is currently hiring (http://www.tumblr.com/jobs).
The company already raised $25m in funding in december 2010 (read here). 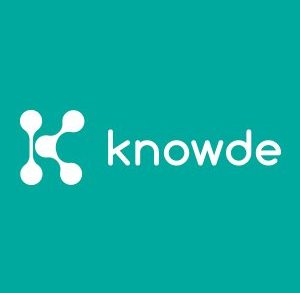 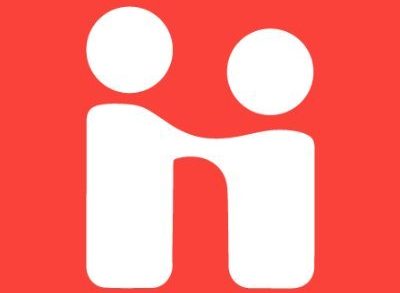