According to a blog post on its site, Xapo, a Palo Alto, Calif.-based bitcoin wallet startup, raised $20m in a Series A-1 financing round.

The round was led by Greylock Partners and Index Ventures with participation from Emergence Capital Partners, Max Levchin, Yuri Milner  and Jerry Yang. They joined earlier backers Benchmark, Fortress Investment Group, and Ribbit Capital who invested $20 million in Series A funding in March (read here). In addition, Reid Hoffman and Mike Volpi joined Xapo’s board as observers.

The company intends to use the funds to build the team and its suite of services.

Led by Wences Casares, Founder and CEO, Xapo has developed a bitcoin vault as well as a suite of bitcoin-related financial products including a wallet with no fees and geographic limitations. It will also offer a bitcoin debit card soon.
The company is incorporated in Hong Kong. 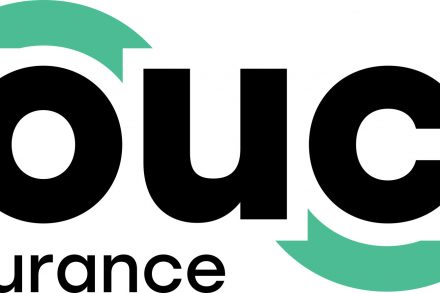 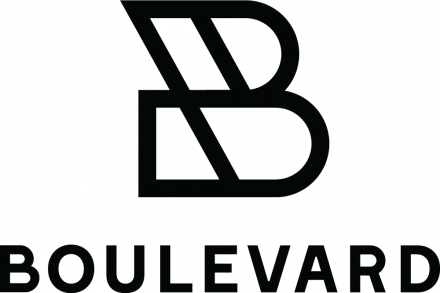