The company intends to use the funding to grow the network.

Founded in 2004 and established in 2011 as a B Corporation, CouchSurfing has evolved from a non-profit into a global community of people engaging in thousands of connections, homestays, meetings and events in locations all over the world.

In conjunction with the funding, Matt Cohler, general partner at Benchmark Capital, has joined the company’s Board of Directors; Todor Tashev, investment partner at Omidyar Network, joined as a board observer. Co-founder Daniel Hoffer has taken on the role of President and CEO. 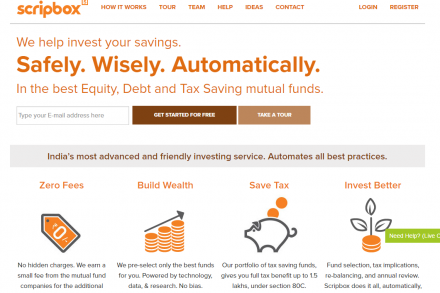