Klip, a social video app, has raised $8m in Series B funding.

The round was led by Benchmark Capital, with participation from Series A investors Matrix Partners and founder and CEO Alain Rossmann.

The company intends to use the funding for product innovation.

Launched less than two months ago in September 2011, Klip offers a video discovery and viewing experience on the iPhone and iPod touch. It allows users to shoot a new “klip” or take one from their camera Roll, share it on Facebook, Twitter, YouTube, email, or the Klip community, watch klips from around the world, and follow other members (watch a demo video here).

In conjunction with the funding, Bruce Dunlevie of Benchmark will join Josh Hannah of Matrix Partners and Rossmann on the company’s Board of Directors. 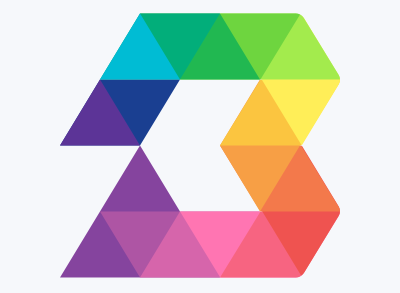