The round was led by OCAS Ventures, via its investment fund Finindus, with participation from existing investors Octopus Ventures and IP Group.

The company intends to use the funds to expand market presence and operations.

Led by CEO Herbert Piereder, Applied Superconductor has developed a device –  called Superconducting Fault Current Limiter – which is designed to protect electrical networks from the effects of short circuits.

The company recently signed a £4m contract with Rolls Royce and the Energy Technologies Institute (ETI), a public-private partnership between six global industrial companies and the UK Government, to reduce downtime from electrical power cuts. Earlier this year it had won a major contract with electricity supplier CE Electric UK. 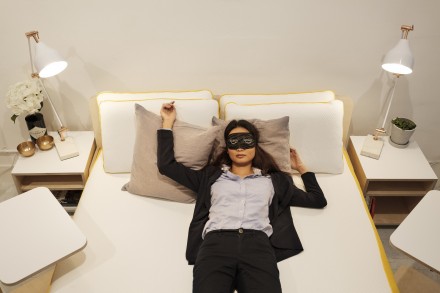 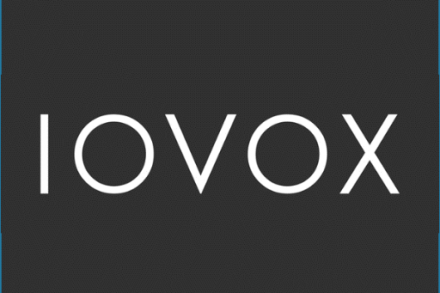