The company intends to use the funds to accelerate development and expansion in key markets. Hitlantis has just launched a localized version for South Korea with other Asian markets coming soon.

The service is already availble for iPad and iPhone and an Android version will be launched by the end of summer.

Co-founded by VP Timo Poijarvi, Hitlantis leverages a proprietary technology and a visual browsing platform to connect music lovers and independent bands and artists in a rewarding game-like community. 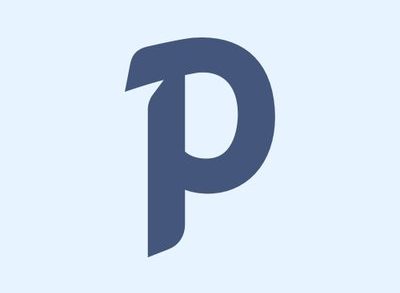 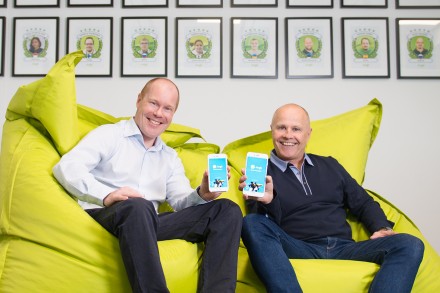