Bridgepoint is backing a management acquisition of SPTS from Sumitomo Precision Products. Under the terms of the transaction, which is still subject to standard competition clearances, SPP will retain a minority stake in the new organization co-operating with it through a joint venture for the Japanese market.

SPTS has over 500 employees across 19 countries with main operations in Newport, Wales, UK, and San Jose, California.

Infront Sports & Media to be Acquired by Bridgepoint 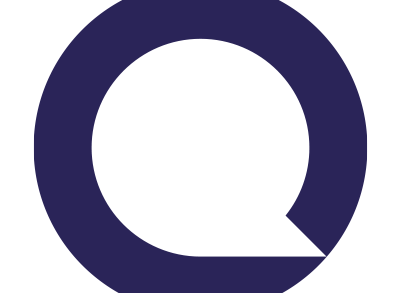