Qwiki, a San Francisco, CA-based company that is developing a technology platform that transforms data into interactive, rich-media information experience, has raised an additional $1m in financing from Lightbank.

The company intends to use the new funds to accelerate the expansion of the business.

Lightbank is a Chicago-based fund focused on early-stage technology companies. 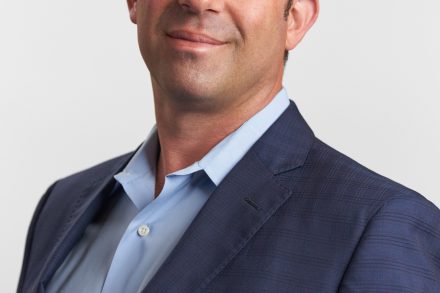