Skip to content
Jumio, a Mountain View, California-based online and mobile payment solution, has closed a $6.5m Series A funding.
The round was led by Eduardo Saverin, co-founder of Facebook and private investor. In conjunction with the funding, Mr. Severin joined the company’s board of directors and will become actively involved in Jumio’s roll out into the Asian market.
Founded 2010 by CEO Daniel Mattes, the company is currently in the final stages of development and will launch its product soon.Jumio, which also operates a development center in Austria, close to two renowned universities, employs around 35 people.
Instead of raising funding from an institutional investor, the company decided to create a Special Purpose Acquisition Company. The participation in Junio was placed privately to Ultra High Net Worth Individuals in form of a private placement.
FinSMEs
17/03/2011 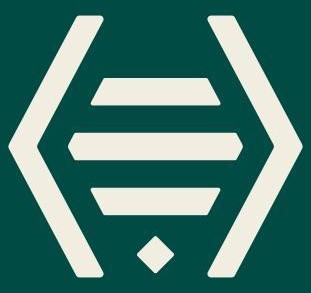 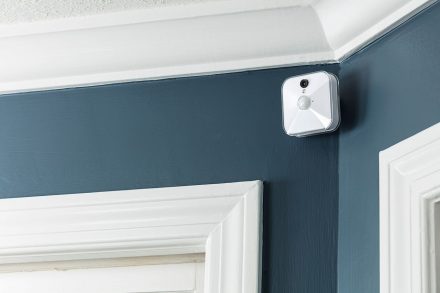