Skip to content
Aircell, a provider of inflight connectivity, has closed a $35m financing with existing backers and the company’s management team.
Existing investors include Ripplewood Holdings, Blumenstein/Thorne Information Partners and other entities associated with Oakleigh Thorne.
The proceeds of the financing will be used to fund growth in both commercial and business aviation markets. During 2011, Aircell expects to increase its base of installed aircraft by an average of three per day in the airline market.
Through its Gogo®, Gogo Biz™, and other services (www.gogoinflight.com), Aircell offers Internet connectivity on laptops, smartphones and PDAs on nine of the top 11 U.S. airlines and on nearly 6,000 business aircraft. Gogo is currently available on all AirTran Airways, Virgin America and mainline Delta Air Lines flights, as well as on flights operated by Air Canada, Alaska Airlines, American Airlines, United Airlines and US Airways.
Led by President and CEO Michael Small, Aircell has over 300 employees at facilities in Broomfield, Colorado, and Itasca, Illinois.
FinSMEs
07/02/2011 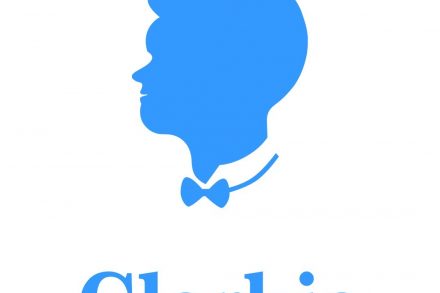